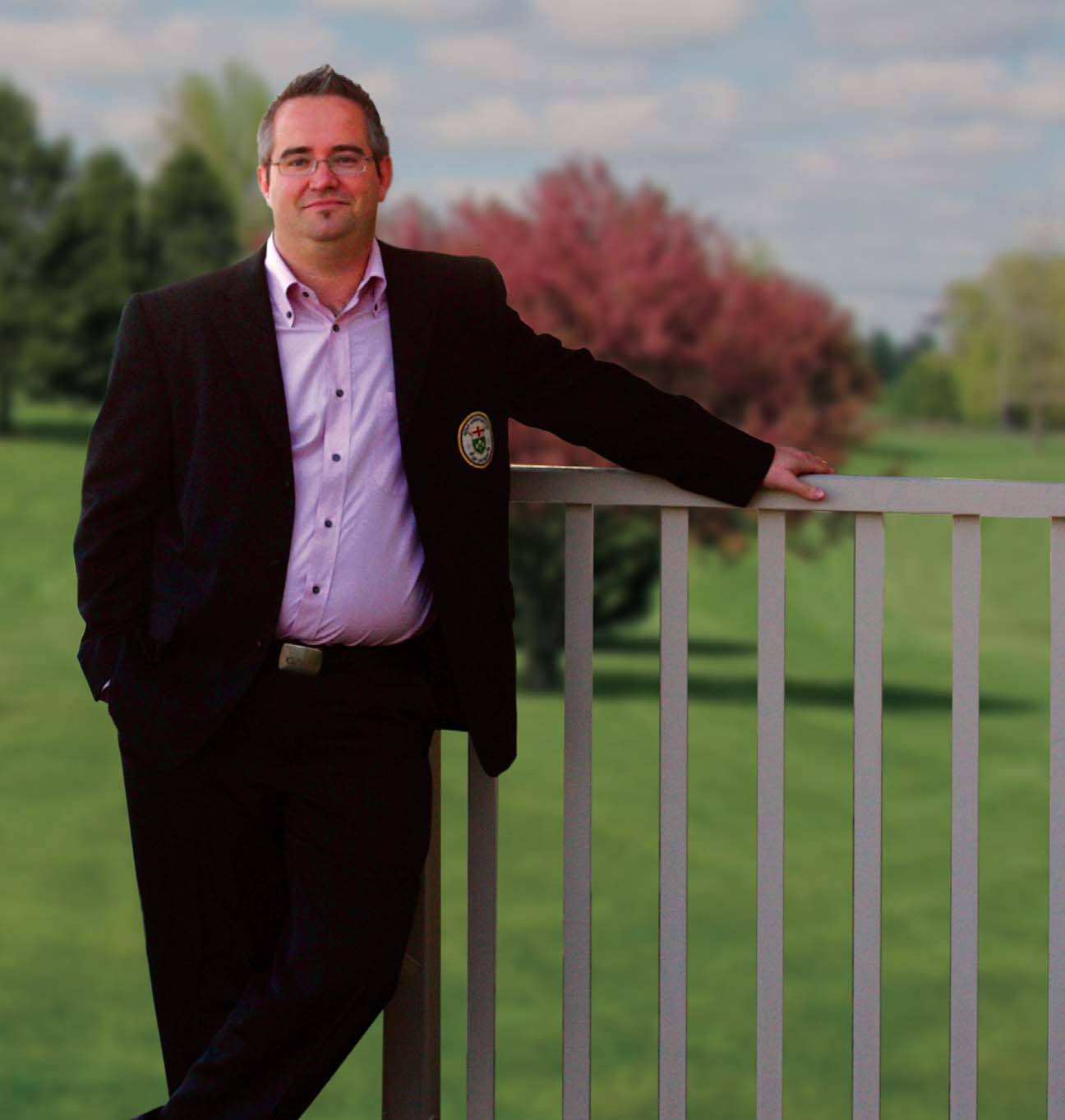 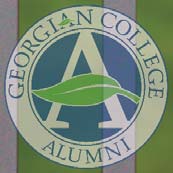 Perseverance pays off
Mike Kelly: "The grass is greener
when you love your career."


Making time for fitness when there isn't
time to breathe
Q&A with Ruth Vesterback,Georgian's Fitness Co-ordinator The Power of Alumni
Your Association donates $500,000 ALUMNIVIEW I summer 2009
to the Power of Education Campaign