Propolis - A natural remedy Rathod S*, Brahmankar R*, Kolte A* * Dept. of Periodontics, SPM's Dental College & Research Centre, Dihdoh Hills, Hingna Propolis is one of the few natural remedies that has maintained its popularity over a long Mouth rinse, Periodontal treatment, period of time. Propolis, a natural anti biotic is a resinous yellow brown to dark brown substance that honey bees collect from tree buds, sap flow, shrubs or other botanic sources. The pharmacologically active molecules in the Propolis are flavanoids and phenolic acids and their esters. Propolis has a degree of anti microbial action against fungi such as Candida Albicans and some bacteria including a range of oral micro organisms and viruses and may be as effective as acyclovir against herpes simplex virus. It also has immuno modulatory activity with augmentation of non specific anti tumor resistance. In Corresponding Author: dentistry, Propolis has been used in dentifrices, as a storage medium for teeth that have Dr. Surekha Rathod.
avulsed, in periodontal therapy and in endodontic treatment. Propolis extract used as mouth rinse possesses anti microbial activity against streptococcus mutans present in the Dept. of Periodontics, oral cavity. Subgingival irrigation with Propolis extract as an adjunct to periodontal VSPM's Dental College & Research Centre, treatment may also be more effective than scaling and root planning alone. It has Dihdoh Hills, Hingna, Nagpur- 440019 promising role in future medicine as well as dentistry. Thus, switching back to natural Contact : +91 9011071477 resources, Propolis seems to be a promising alternative for the control of oral diseases in Email : [email protected] terms of anti microbial response and lower associated risk.
substance known as bioflavenoid (Vitamin P), phenols and aromatic compounds.[2] It is commonly brown in colour, but it varies Nowadays, there is a great trend to use natural materials as a cure for depending on the botanical source. Flavenoids are well known plant a variety of diseases. The health field has also always aimed to use compounds which have antibacterial, antifungal, antiviral, natural products as an alternative to the conventional allopathic antioxidant, and anti-inflammatory properties. Flavonoids are the formulations. Propolis is one such natural substance, which has most common group of polyphenolic compounds in the human gone unnoticed inspite of its potential uses in curing a large array of diet and are found ubiquitously in plants. They are divided into four diseases. The word propolis is derived from the Greek word "pro" subgroups: Flavones, Flavonol, Flavonones, Flavononol. Cinnamic before, "polis" city or defender of the city. The Egyptian and Greek acid (C H CHCHOOH) is a white crystalline acid, which is slightly civilizations recognized the healing qualities of propolis. Propolis soluble in water and is obtained from oil of cinnamon, or from was also used for healing sores and ulcers by Hippocrates, the balsams. In biological chemistry, cinnamic acid is a key intermediate founder of Modern Medicine.
in phenylpropanoid pathway. Phenylpropanoid are a class of plant During the last 10 years, considerable research has been metabolites based on phenylalanine.[3,4] conducted on propolis in America, Australia, United Kingdom and Europe and especially in Eastern Europe. Propolis is available in the Uses of Propolis world markets in different forms as capsules, lozenges, tincture, and cream and recently added to the list are mouthrinses and toothpastes.
Propolis has been found to be very effective against gram positive The aim of this article is to draw attention of general dentists from and gram negative bacterial. the conventional and newly emerging products and utilizing the Scientific research has revealed its antioxidant, "back to nature" approach and using propolis as a natural remedy in antibacterial, antifungal, and antiviral, anti inflammatory, anti tumor the treatment of dental diseases.
and immunomodulating properties. In dentistry, current research involving propolis, highlights its antimicrobial and anti Chemical Composition inflammatory properties particularly in cariology, oral surgery, pathology, periodontitis and endodontics.[4] Propolis is a resinous material that honeybees (Apis mellifera L.) collected from various plant species and mix with wax and other Clinical Significance of Propolis in Dentistry substances.[1] Propolis is used as a sealant for unwanted open spaces in the hive. Propolis is composed of resin and balsams (50- There are numerous applications of propolis in dentistry. These 60%), pollen (5-10%) and other constituents which are amino acids, include relief from denture ulcerartions, stomatitis, halitosis, mouth minerals, Vitamins A, B complex and the highly active biochemical freshener, periodontal pocket/abcess, mouthwash; cervical, dentinal 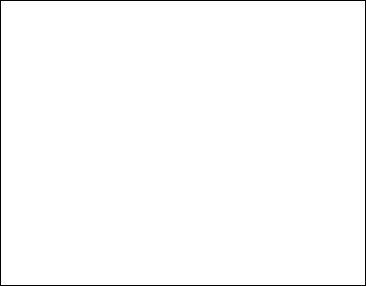 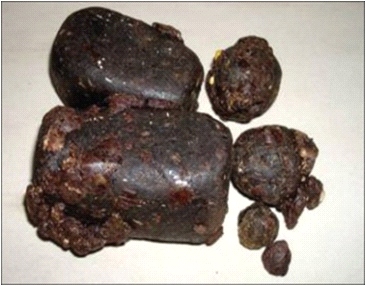 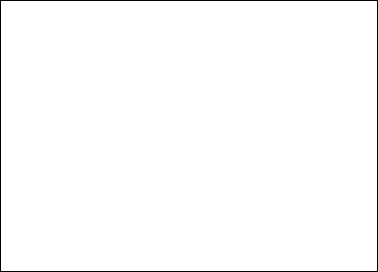 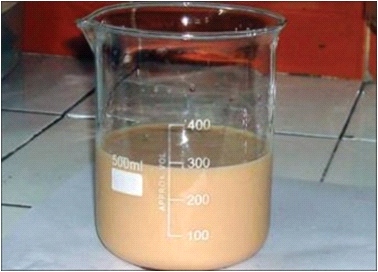