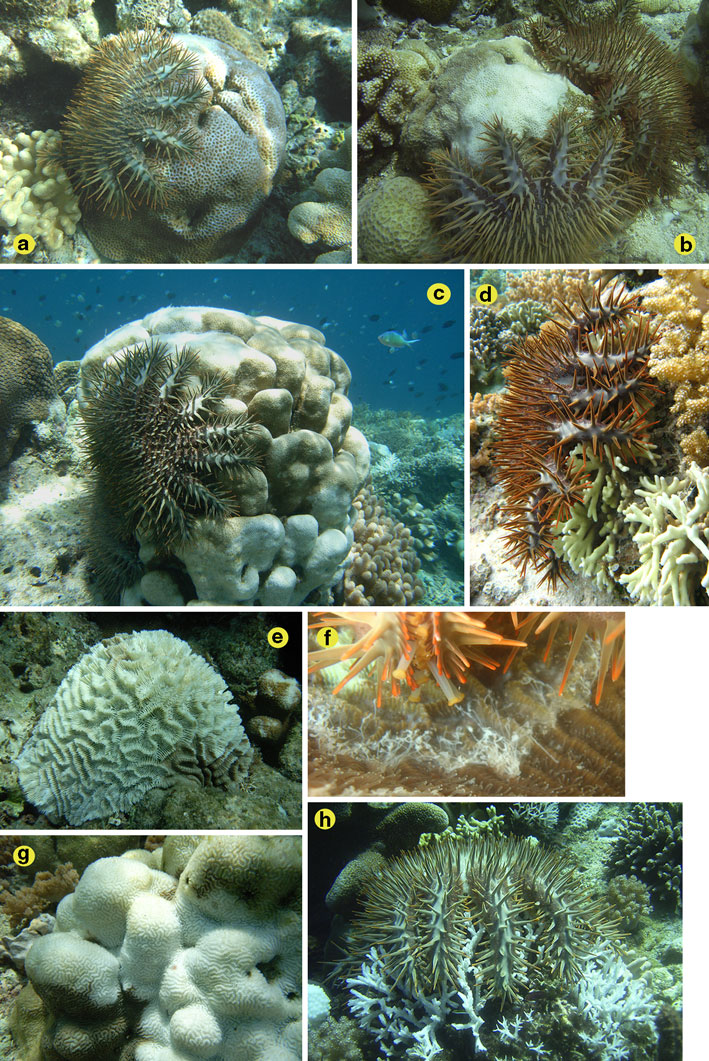 Chemistry and applications of nanocrystalline cellulose and its derivatives: a nanotechnology perspective