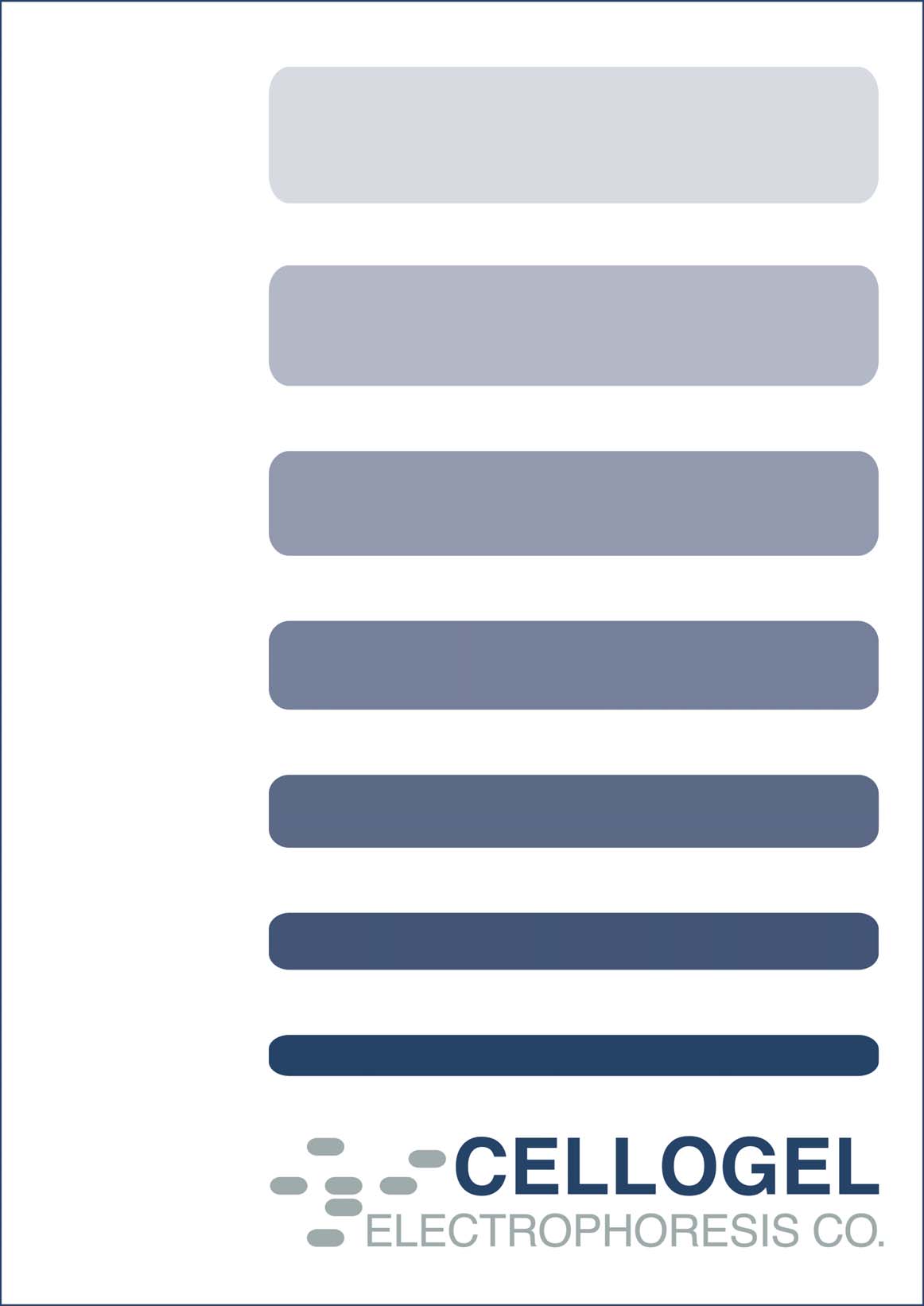 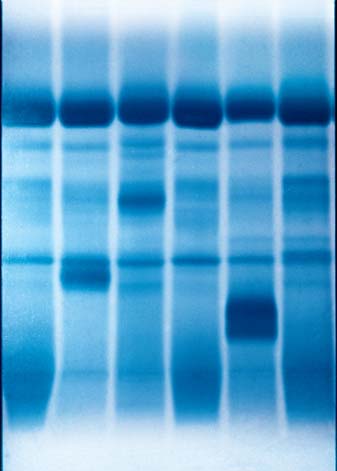 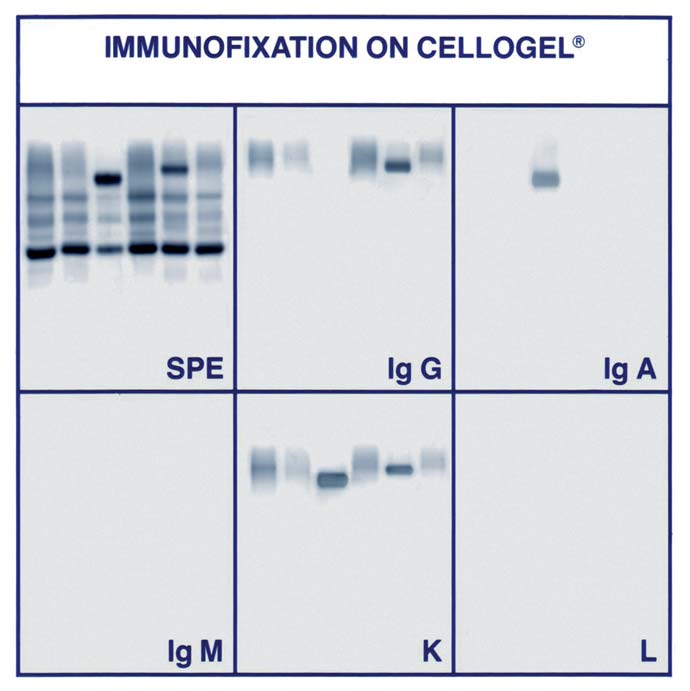 ASSESSMENT OF MONOCLONAL GAMMAPATHIES a) High resolution electrophoresis of serum protein on Cellogel to reveal the presence of monoclonal
components and thus to determine the number of patients with gammapathies, to be registered and monitored over time, including those with incipient immuno-proliferative diseases (Fig. 1).
Fig. 1 - HRE semimicro on Cellogel b) Immunofixation (IFE) of the serum of gammapathic patients with anti IgG, IgA, IgM, K and
Lambda antisera for the classification and typing of the monoclonal components (Fig. 2). IFE with anti IgD or anti IgE when the precedent IFE of the serum showed only K or Lambda in the serum. Should the latter two not react this would signify the presence of a K free or Lambda free monoclonal in the serum, that is to say amyloidosis AL which can be confirmed with the Red Congo test on an umbilical biopsy and with IFE of the urine.
Fig. 2 - IFE on 6 Cellogel strips, 5.7x14 cm (reduced image) 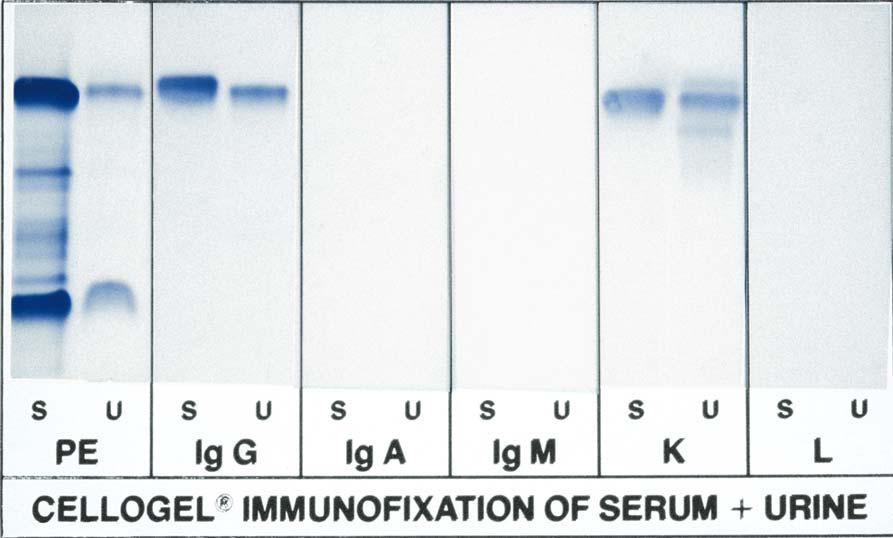 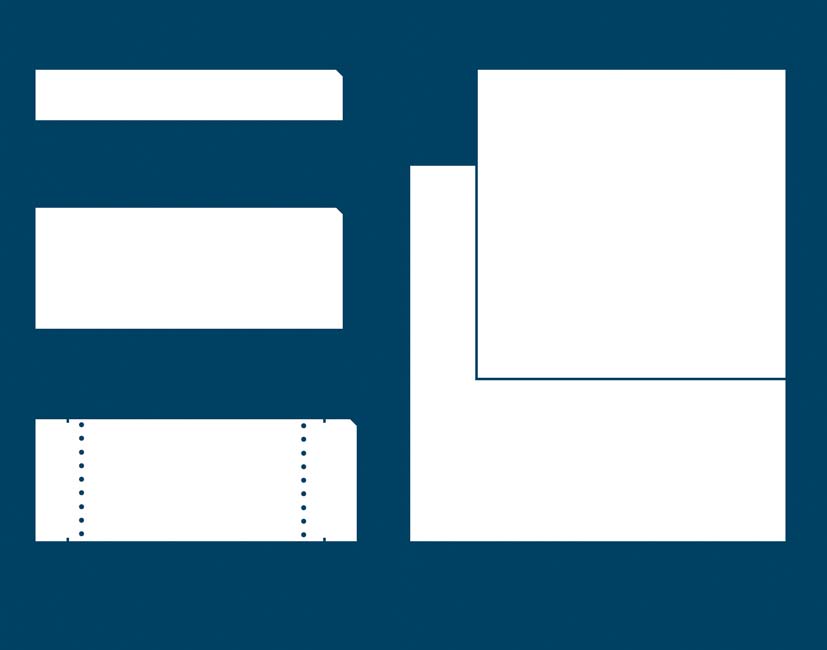 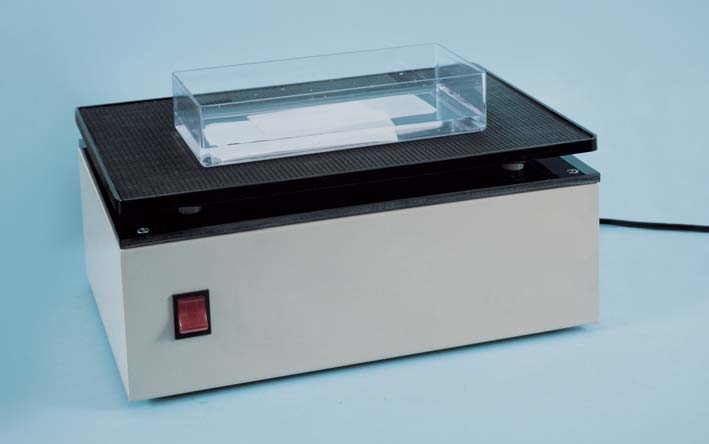 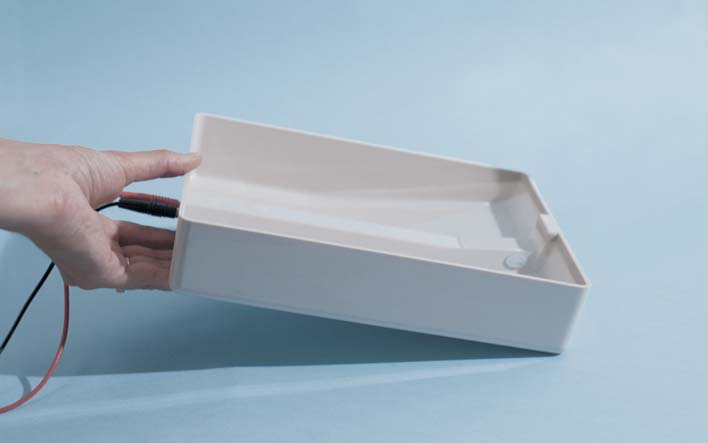 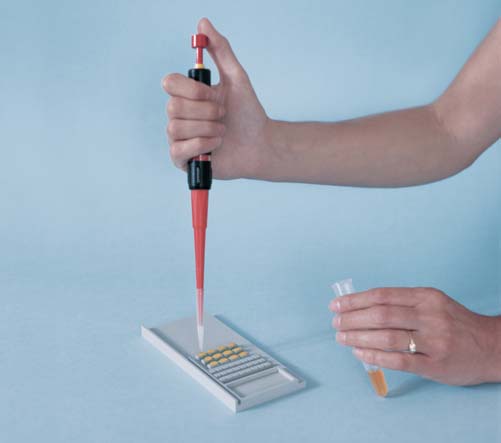