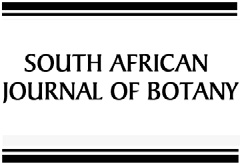 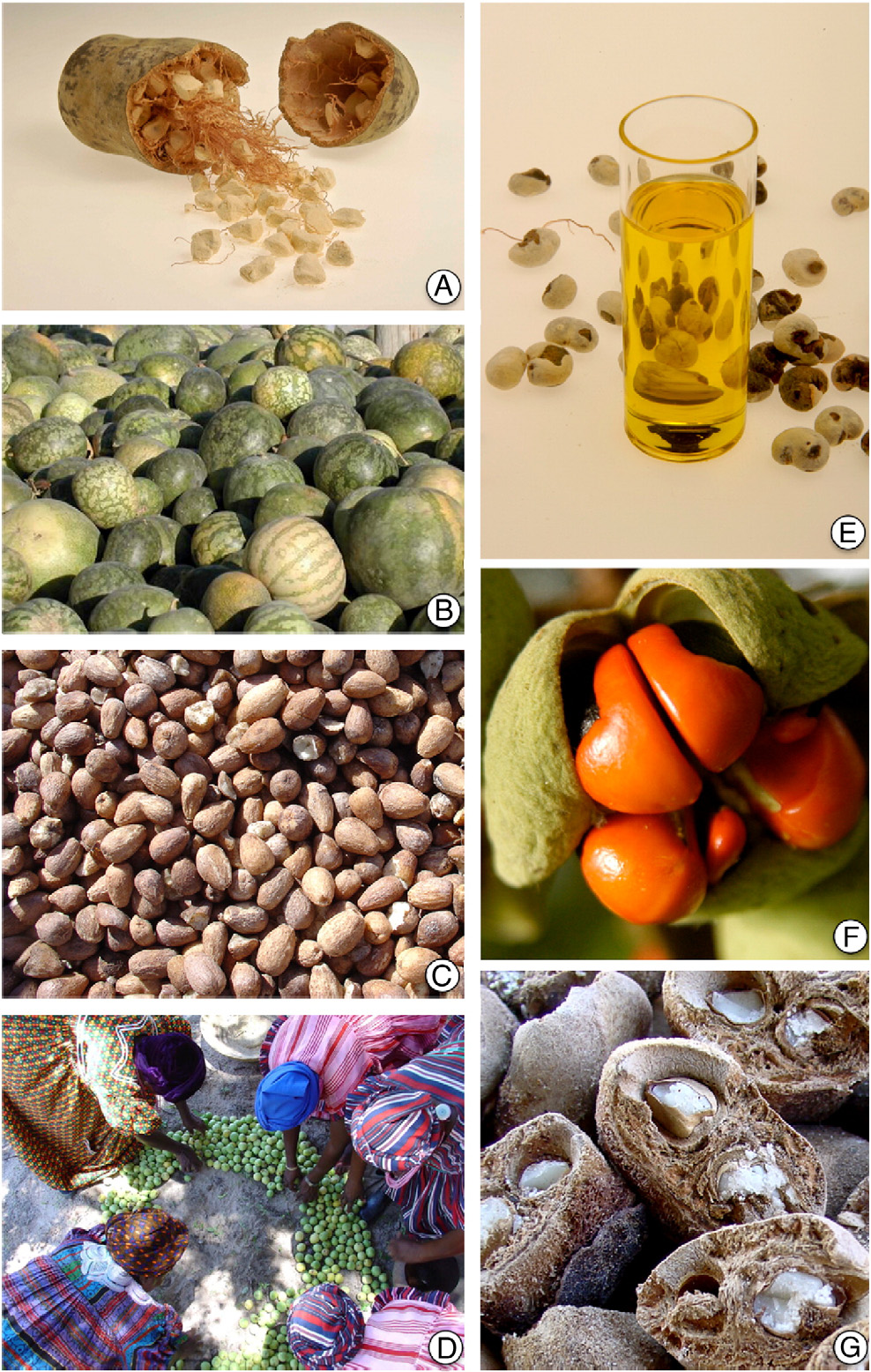 SPEAKING FOR THE SALMON SUMMIT OF SCIENTISTS ON AQUACULTUREAND THE PROTECTION OF WILD SALMON JANUARY 25-27, 2007 INNER COAST NATURAL RESOURCE CENTRE and LAWRENCE AMBERS RECREATION CENTRE ALERT BAY, BC Rick Routledge, Patricia Gallaugher, and Craig Orr The conveners wish to thank the ‘Namgis First Nation, the Village of Alert Bay and the Inner Coast Natural Resource Centre for their support in making the workshop possible, and to the ‘Namgis First Nation for welcoming us into their territory and sharing their culture.