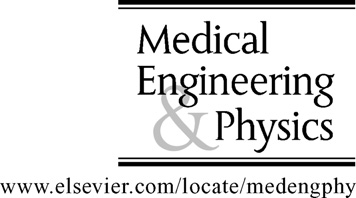 Propolis - A natural remedy Rathod S*, Brahmankar R*, Kolte A* * Dept. of Periodontics, SPM's Dental College & Research Centre, Dihdoh Hills, Hingna Propolis is one of the few natural remedies that has maintained its popularity over a long Mouth rinse, Periodontal treatment, period of time. Propolis, a natural anti biotic is a resinous yellow brown to dark brown substance that honey bees collect from tree buds, sap flow, shrubs or other botanic sources. The pharmacologically active molecules in the Propolis are flavanoids and phenolic acids and their esters. Propolis has a degree of anti microbial action against fungi such as Candida Albicans and some bacteria including a range of oral micro organisms and viruses and may be as effective as acyclovir against herpes simplex virus. It also has immuno modulatory activity with augmentation of non specific anti tumor resistance. In