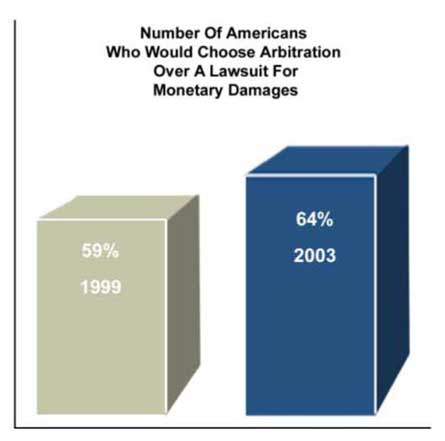 NATIONAL SPOTLIGHT RDAA CHAIRMAN'S REPORT The National RDAA Board is in the process of community support and infrastructure building, in making some significant changes to its operations. order to provide a satisfactory service, with After extensive consultation and tendering from practical outcomes for its riders and participants. It State Offices, the national office has relocated to