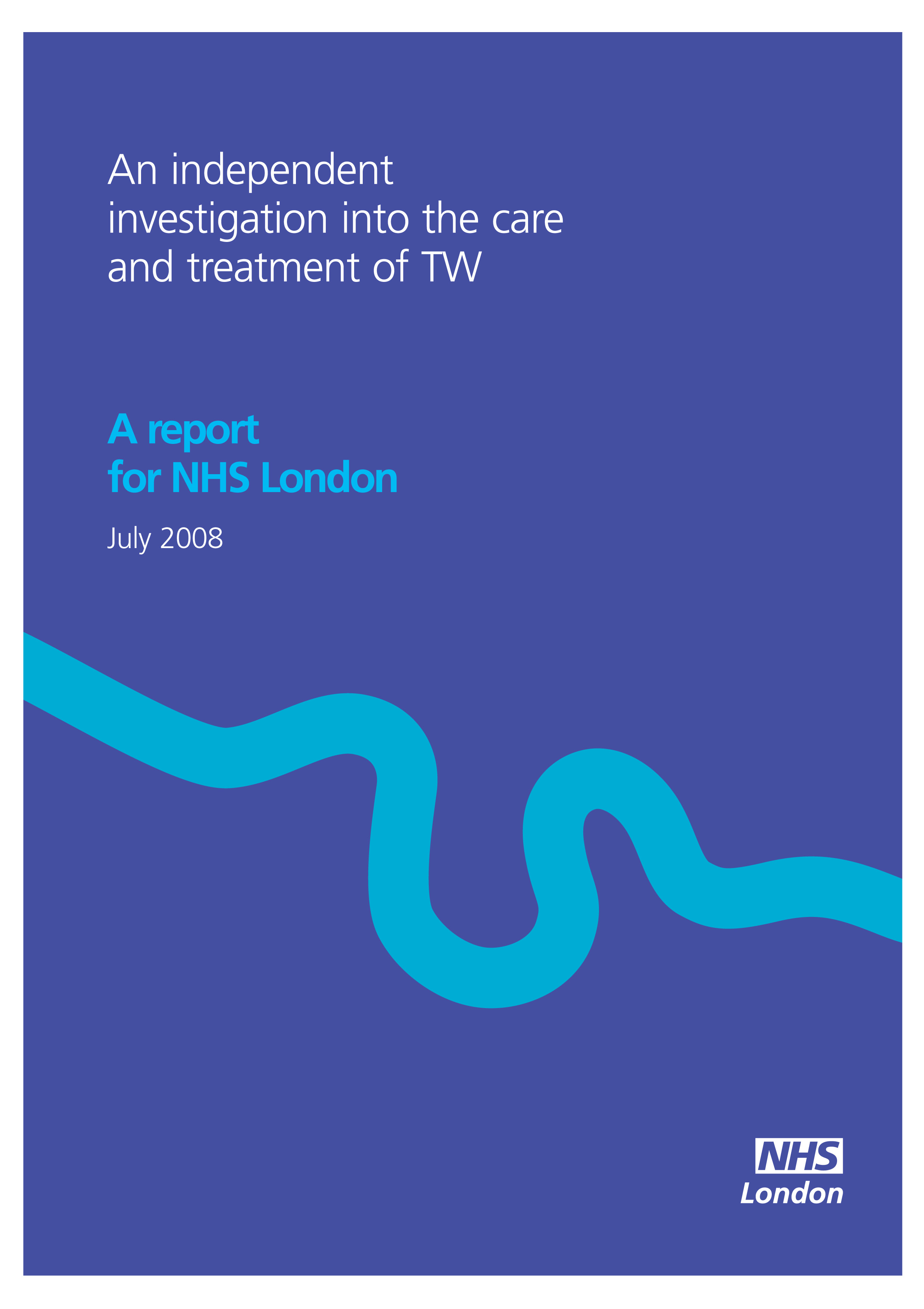 An independent investigation into the care and treatment
of TW

AmeriHealth 65® Preferred Rx HMO 2016 Formulary (List of Covered Drugs) PLEASE READ: THIS DOCUMENT CONTAINS INFORMATION ABOUT THE DRUGS WE COVER IN THIS PLAN FID 16215, Version 21 This formulary was updated on 9/01/16. For more recent information or other questions, please contact AmeriHealth 65 Preferred Rx at 1-866-569-5190 or, for TTY/TDD users, 711, seven days a week, 8 a.m. to 8 p.m. Please note that on weekends and holidays from February 15 through September 30, your call may be sent to voicemail. Or visit www.amerihealthmedicare.com.