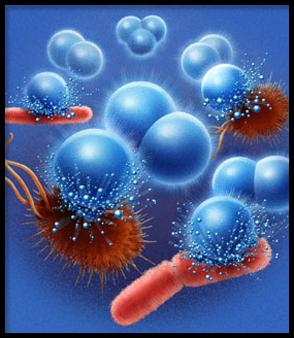 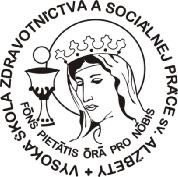 Evidence for acquired under conditions of low
or minimal antibiotic exposure
 The only available bacterial collection predating the antibiotic era is the Murray collection, including clinical isolates of Enterobacteriacae from widely separated areas  collected during during 1917-1954  In these isolates the presence of acquired resistance traits was found to be negligible  This observation strongly emphasized the role of antibiotic use in promoting dissemination of acquired resistance among pathogenic bacteria Hughes and Datta, Nature 302:725-726 (1983)

Studies on antibiotic resistance in commensal
bacteria from humans living in remote settings
 The first studies was conducted in the 1960s in an isolated community of Kalahari bushmen in South Africa, which was free of drugs and had been in contact with other humans for a period of approximately 10 years  In that community fecal carriage of enteric bacteria with acquired resistance traits was found to be low overall, and was limited to ampicillin resistance in E. coli Mare IJ, Nature 220:1046-1047 (1968)