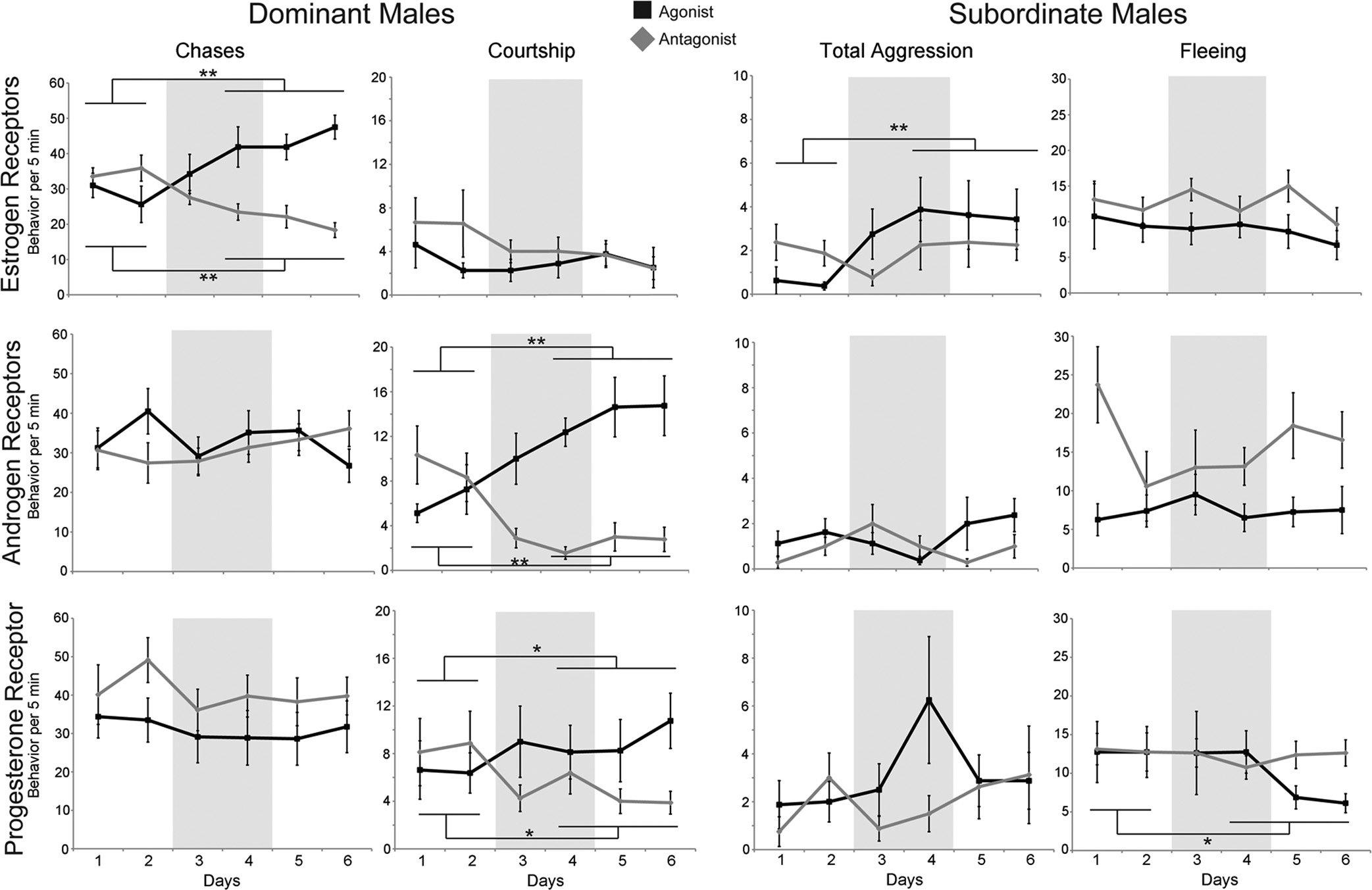 Dental Care for the Patient with Bipolar Disorder • David B. Clark, BSc, DDS, MSc (Oral Path), MRCDC • Chronic mental illness and its treatment carry inherent risks for significant oral diseases. Given the shift in treatmentregimens from the traditional institutionally based approach to more community-focused alternatives, generaldental practitioners can expect to see and be asked to treat patients with various forms of psychiatric disorders. Onesuch group consists of patients with bipolar disorder (including type I bipolar disorder or manic-depressive disor-der). The purpose of this paper is to acquaint the dental practitioner with the psychopathological features of bipo-lar disorder and to highlight the oral health findings and dental management considerations for these patients.Bipolar disorder is considered one of the most treatable forms of psychiatric illness once it has been diagnosedcorrectly. Through a combination of pharmacotherapy, psychotherapy and life-adjustment skills counselling, thesepatients are better able to understand and cope with the underlying mood swings that typify the condition and inturn to interact more positively and progressively within society as a whole. Both the disease itself and its variouspharmacologic management modalities exact a range of oral complications and side effects, with caries, peri-odontal disease and xerostomia being encountered most frequently. It is hoped that after reading this article thegeneral dental practitioner will feel more confident about providing dental care for patients with bipolar disorderand in turn to become a vital participant in the reintegration of these patients into society.